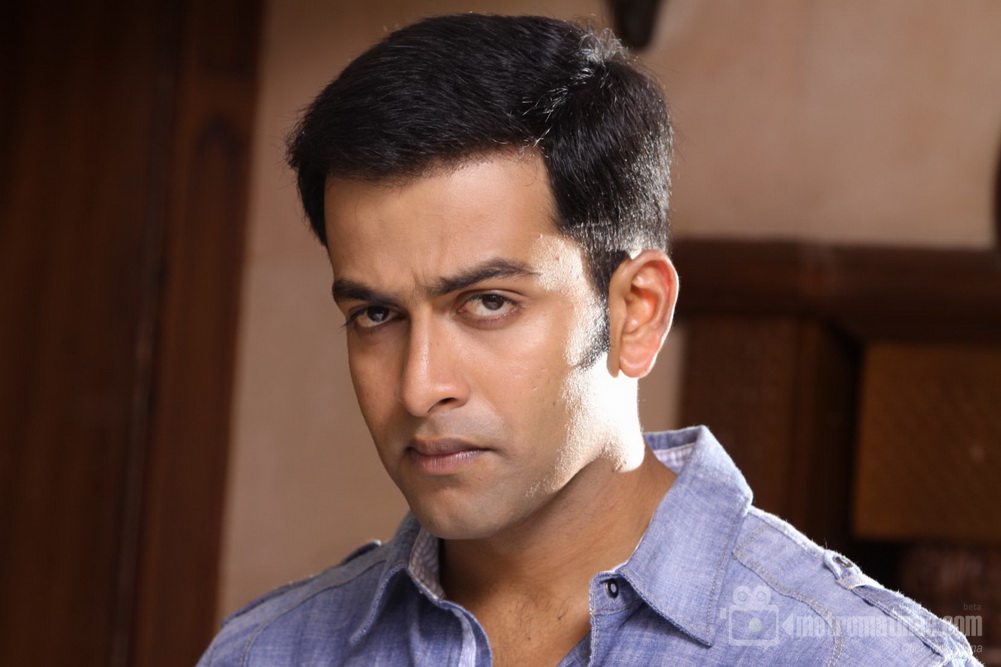 Lal Jose has not taken any time to relax after the success of his recent movie Diamond Necklace. The ace director has completed the script for his next venture and is currently busy in the later stages of the pre-production. This yet to be titled project will feature Prithviraj and Rima Kallingal in lead roles. Prithviraj will essay the role of a doctor, who takes his job too lightly, and later realises how unprofessional he has been.

Lal Jose will start shooting for the film as soon as he finalises a senior character, who will feature as Prithviraj’s mentor.

Watch this space for more on this Prithviraj starrer.