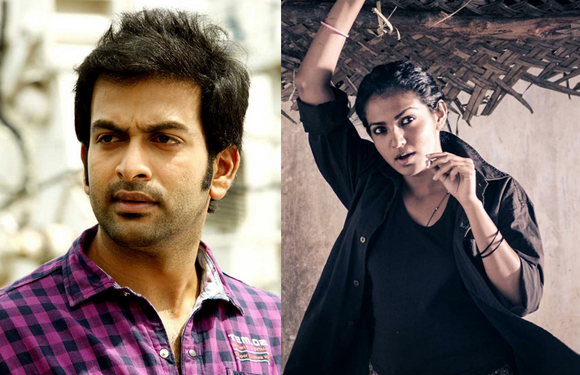 After her impactful role in the recent Tamil movie ‘Mariyan’, Parvathy Menon is suddenly the much demanded actress in the Tinsel Town. She will be seen for the first time opposite Prithviraj for an upcoming movie.