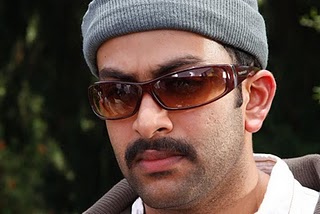 Prithviraj had been an ace follower of Megastar Mammootty in giving his dates to freshers and helping them to graduate into front line directors. Though very few among them like Deepan had been able to payback by creating bigger hits, Prithvi continues in his mould, now confirming his dates for the debut movie by Shibu Anthikkad, an assistant to hit maker Sathyan Anthikkad.

Following his mentor ,Shibu Anthikkad, who had also been famous for his jewellery advertisements, will present Prithviraj as a commoner in his movie which will have a village based plot.This yet to be titled movie will be produced by Raju Malyath in the banner of Raagam movies. This movie which is the first one signed by Prithvi after