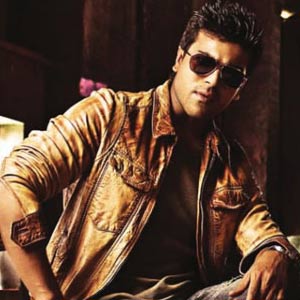 Ram Charan Teja’s Racha shooting which was progressing at the Periyar Tiger Reservein Kerala was halted by the forest officials.

The unit was supposed to film a romantic song on Ram Charan and Tamanna in a boat but the deputy director of the reserve forest has asked the actors to don life jackets for the shooting since its a risky locales.

However, Racha director Sampath Nandi felt that it wouldn’t be good on-screens with the life jackets and so the shoot was called-off. Racha is being produced by NV Prasad and Paras Jain on Mega Super Good Films banner with Mani Sharma as music director and RB Choudary as presenter.