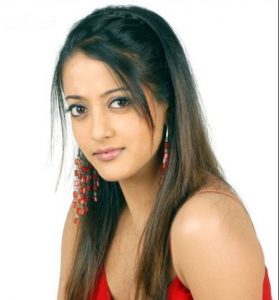 As director P T kunjumuhammed is getting ready to can his new movie ‘Veeraputhran’ based on the real life story of Muhammad Abdul Rahiman Sahib, the heroine of the movie Raima Sen is thrilled to get a big role to make a landing on Mollywood. She will don the character of Kunjubeevathu, the wife of the revolutionary in the movie. The character is presented as a strong, dignified, and helpful woman who is is engaged in various charity activities as well. Daughter of yesteryear actor Moon Moon Sen and grand daughter of diva Suchitra Sen, Raima Sen finds the character of beevathu very similar to the one she had earlier done for Aparna Sen’s’ The Japanese wife’.

Raima Sen who is interested in being in more meaningful movies in Mollywood, is confident that she can prove to be very successful in her role as she has got  an intelligent director and a helpful crew at her disposal.