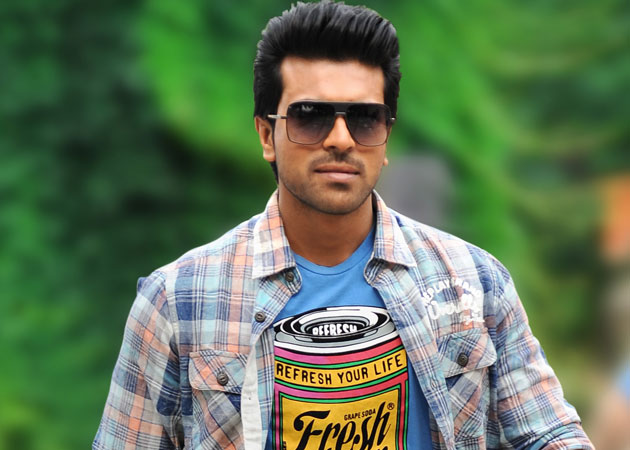 Just a day ago we have reported to our viewers that Ram Charan and Sreenu Vaitla will be working together for a new movie.

The latest reports reveal that the film is being produced by Danayya under Universal Media banner. Like Srinu Vytla earlier films, Ram Charan movie will also have loads of entertainment. The untitled film will be launched in September.

Ram Charan for now is busy with the shooting schedules of Krishna Vamsi movie that also casts Kajal Agarwal, Srikanth, Kamalinee Mukherjee. Ganesh Bandla is the producer of this family entertainer and the first look will be launched on March 27