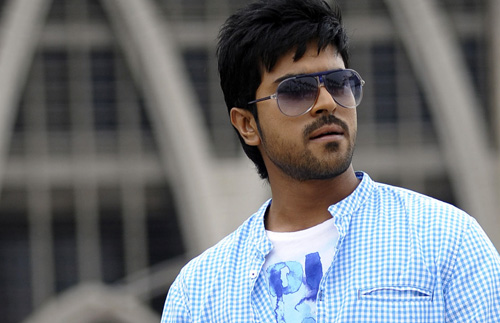 Ram Charan today had an injury when he suddenly collapsed while shooting for a song at the Annapurna Studios. It is learnt that the actor has been advised rest for 3-4 weeks. Since two songs are yet to be filmed on him and others, the film’s release may be postponed, sources say.

The audio of the film is scheduled to be released tomorrow (March 11). However, his presence at the function itself is in doubt, no thanks to the injury that demands him to take complete rest.

This is the second time that Cherry sustained an injury. In fact, the first one, while shooting for an action sequence in Goa under the aegis of Allen Ameen, could have been fatal, but he escaped with a minor injury. The injury he just had today is a little debilitating.