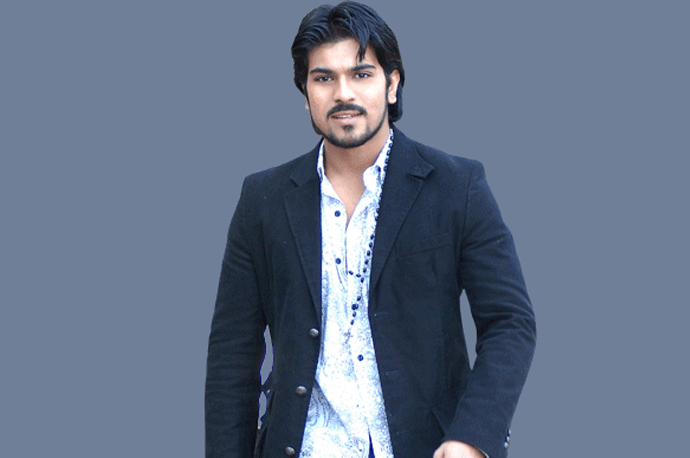 Maverick director Ram Gopal Varma is yet again in headlines with a breaking news. If the buzz is to believed Varma is planning a new film to direct the Mega Power Star Ram Charan in the lead.

The script work is said to be under progress and RGV is said to have held few discussions with Ram Charan regarding the script. There is also a buzz that the film has been titled as Shivudu. If everything goes well, Ram Charan and RGV teams up and the project starts rolling its camera from September.

It is noteworthy mentioning that Varma has started a film earlier with Chiranjeevi but was shelved due to some reasons and he also has planned another film Dora-the Lord with Mega Star, which also did not materialize. Well, let’s see if his new flick with Ram Charan Tej will workout.