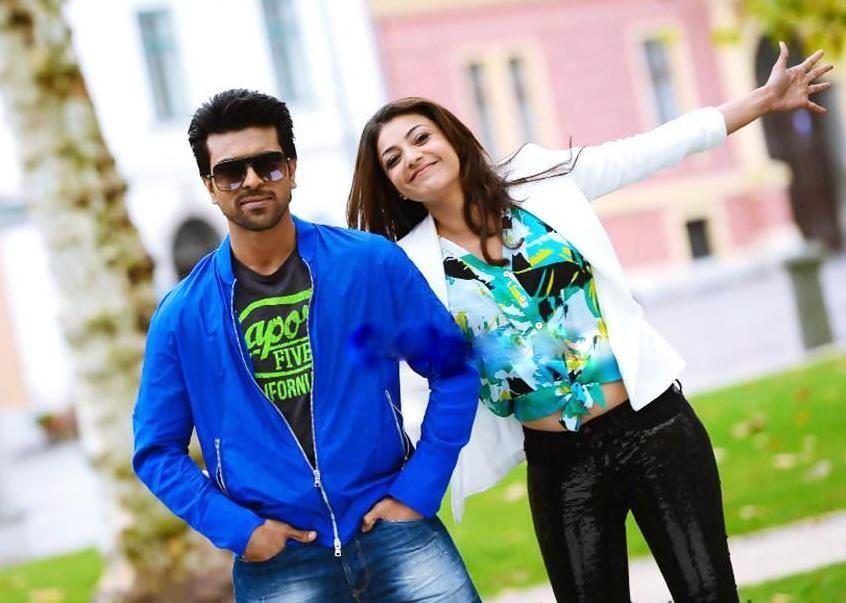 Ram Charan and Kajal Agarwal have headed to Rameswaram for a new schedule shoot for their upcoming film being directed by Krishna Vamsi.

The yet-to-be titled movie is being canned in the beautiful picturesque locales of Rameswaram. This schedule goes for a while, where major key portions of the movie will be canned. Srikanth and Kamalinee Mukherjee are playing prominent roles in thif family entertainer. A popular hero is being considered to play Ram Charan’s father role in the movie.

Ram Charan-Krishna Vamsi movie is being produced by Bandla Ganesh on Parameshwara Arts production banner. Thaman is zeroed in to compose tunes for the film.