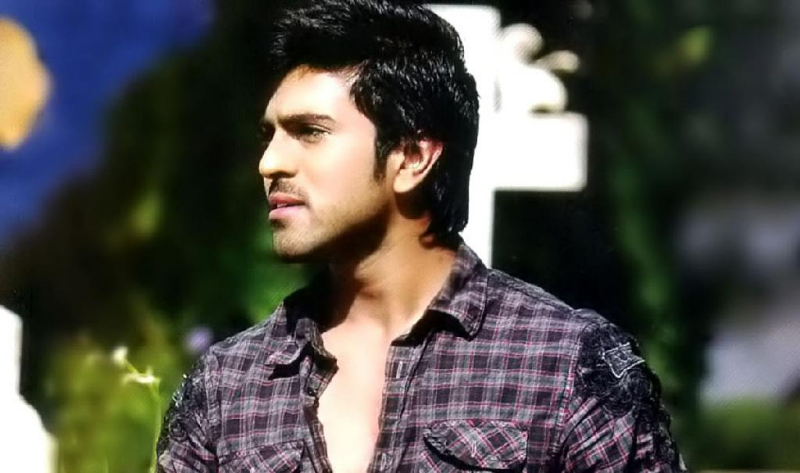 The film is an action entertainer with Ram Charan in dual roles and Nayak has been doing great business at the Box-Office with Overseas and Nizam rights being sold fo whopping price.