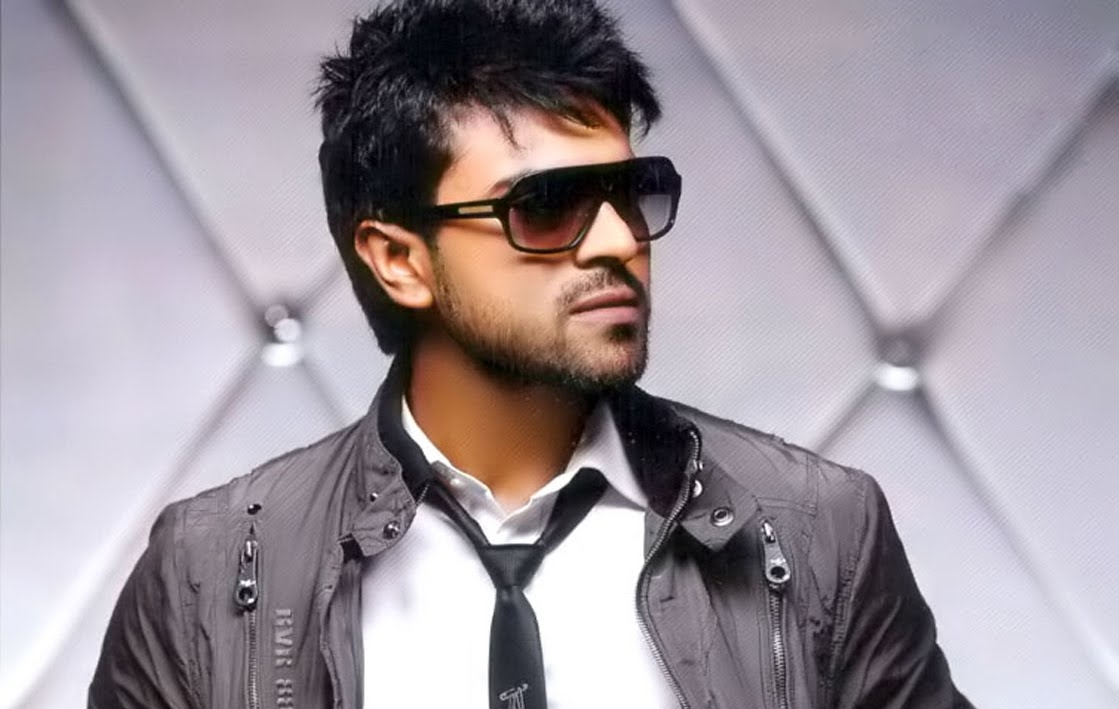 Ram Charan, who is currently busy with the shooting schedules of Krishna Vamsi directorial is said to have signed up a new movie with director Boyapati Srinu.

The Legend movie director is said to have recently narrated a storyline to Ram Charan with which the latter was impresses and has given green signal to the project. Boyapati Srinu will work on the script after he wraps up Legend and in the meantime, Mega Power Star will complete his schedules of Krishna Vamsi film.

Ram Charan-Boyapati Srinu film will be produced by KL Narayana under Durga Arts banner and the regular shooting will begin from latter half of the year, as per the sources buzz. Official announcement is awaited.