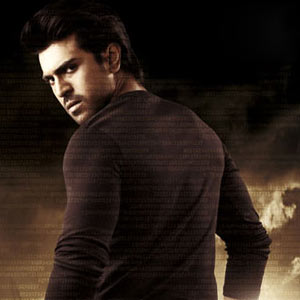 Mega Power Star Ram Charan has signed up a new movie in the direction of Boyapati Srinu. Ram Charan is said to have listened to a storyline from Boyapati and was reportedly impressed with it.

KL Narayana will produce the film under Durga Arts banner. Though Boyapati, Ram Charan movie was supposed to begin long back, it wasn’t materialized and the director has made Dammu with NTR in the meantime. The new film will commence after the shoot wrap of Bala Krishna starrer Legend.

Meanwhile, Ram Charan will act in the direction of Krishna Vamsi for a family entertainer to be produced by Bandla Ganesh on Parameswara Art Productions banner.