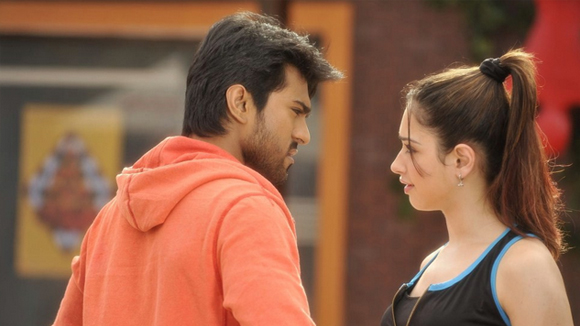 Ram Charan and Tamanna who shared the screen space in Racha movie are set to romance again on big-screens in a new film to be directed by Krishna Vamsi. Ram Charan, Tamanna’s chemistry Racha was one of the reasons for the film turning out to be a hit.

The pre-production works of the new movie are in progress and the film will kick-start the shoot from January 2014. Director Krishna Vamsi, producer Ganesh Bandla are currently in Pollachi scouting for new locations.

Srikanth and Tamil actor Raj Kiran are expected to play prominent roles in this family entertainer to be made on Parameswara Arts productions banner.