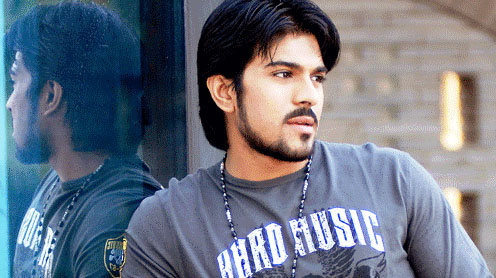 There were many speculations running around Maverick Director Mani Ratnam’s dream project ‘Ponniyin Selvan’. Now the latest buzz is that Ram Charan Teja would replace the Mahesh Babu in Ponniyin Selvan.

If the sources to be beleaved, this would be one of the hottest news in the industry. Sources say that Due to project delayed Mahesh babu facing the date’s problem as he has commitments with other projects.

Ponniyin Selvan deals with the fortunes of the Chola empire during the 10th century. The story revolves around Vandiyathevan, a charming young man who comes to the Chola kingdom to deliver a message from Crown Prince Aditya Karikalan.

If this casting gets finalized, Ram Charan dream of working in straight Tamil film will also be fulfilled.

The Tamil version has been titled Ponniyin Selvan, while Telugu version is titled. as Veerudu .Three stars are acting in this film. Tamil heroes Vijay and Arya are acting along with Tollywood Super Star Mahesh Babu or Ram Charan.

According to reports, Anushka would play Mahesh Babu’s younger sister as well as Vijay’s love interest in this film. Vijay will play the courageous warrior Vallavarayan Vandiyatheyan and Mahesh Babu will play King Aditha Karikalan. The role of Arulmozhi Varman (who later becomes Raja Raja Chozha), will be played by Arya.