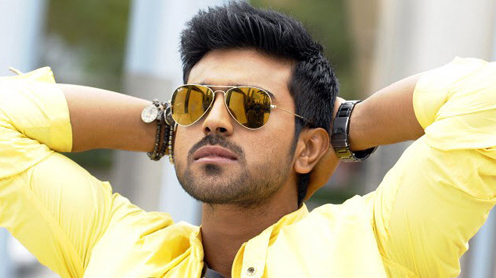 Ram Charan who is looking fora big break to impress audience and fans with his previous film Orange is now gearing up for an out and out mass entertainer. Racha is the title of this movie and that itself tells how this movie would be.

To work out on a new look, Ram Charan has gone to Miami and has been rigorously working out there. In Racha, Ram Charan is playing a mass role in the lines of Chiranjeevi’s characters in early nineties.

Racha shooting will start on April 25th and it will be completed in a single schedule. After completing this movie, Charan will move on to VV Vinayak’s film.