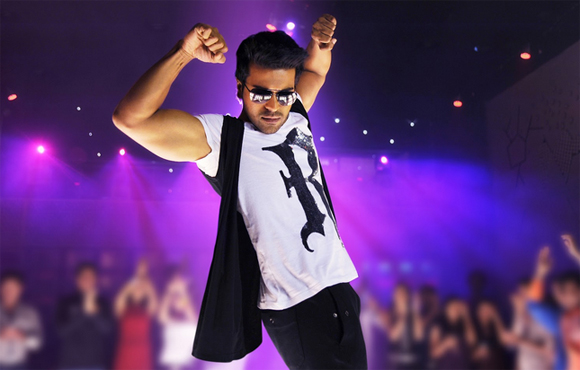 “I’ll be starting two new production houses – Konidela Productions and White Horse Entertainments. My first film as a producer will be my dad’s (Chiranjeevi’s) most awaited 150th film which will be announced soon,” Ram told.

He also said he’ll be doing a film with his uncle next year.

“I recently met him on the sets of his film ‘Sardaar Gabbar Singh’, and we discussed about working together. I plan to do a film in his production next year,” he said.

Ram also said a project will filmmaker Gautham Menon is still on.

“If everything goes as planned, Gautham and I will be doing a film next year,” he added.

Ram’s “Bruce Lee: The Fighter”, releases in cinemas on Friday.