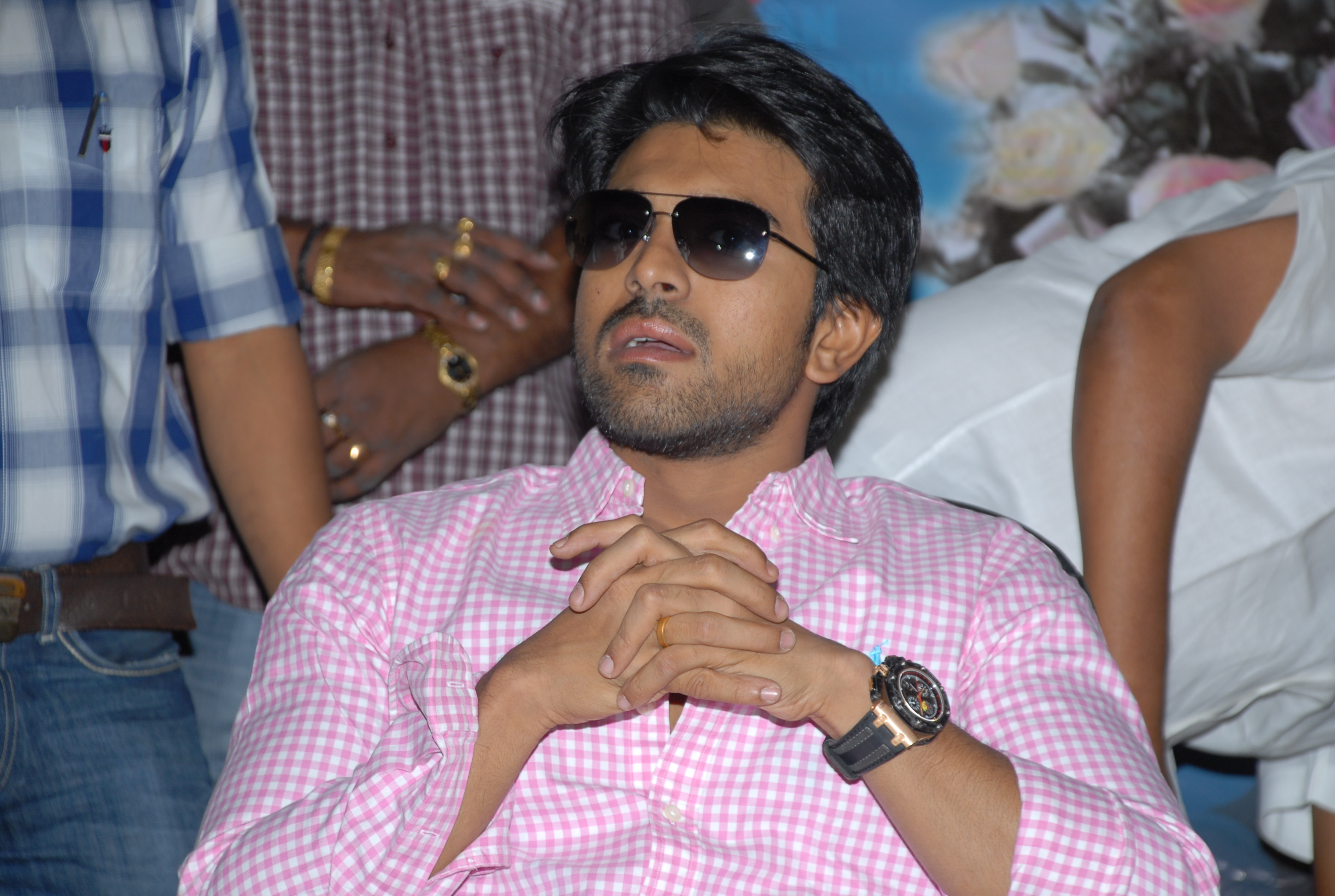 We have earlier reported to our viewers that Mega Power Star Ram Charan will act in the direction of Boyapati Srinu. Now, the latest news is that the regular shooting of the film will commence from February 2013.

Ruler is the title under consideration though it’s not announced officially by the makers. KS Ramarao and Alexander Vallabha are producing the film on the banner of Creative Commercials.

The film is touted to be a romantic entertainer with ample commercial elements. An official announcement about the film launch is expected shortly and meanwhile, Ram Charan is busy with bunch of films Naayak, Yevadu, Zanjeer in the pipeline.