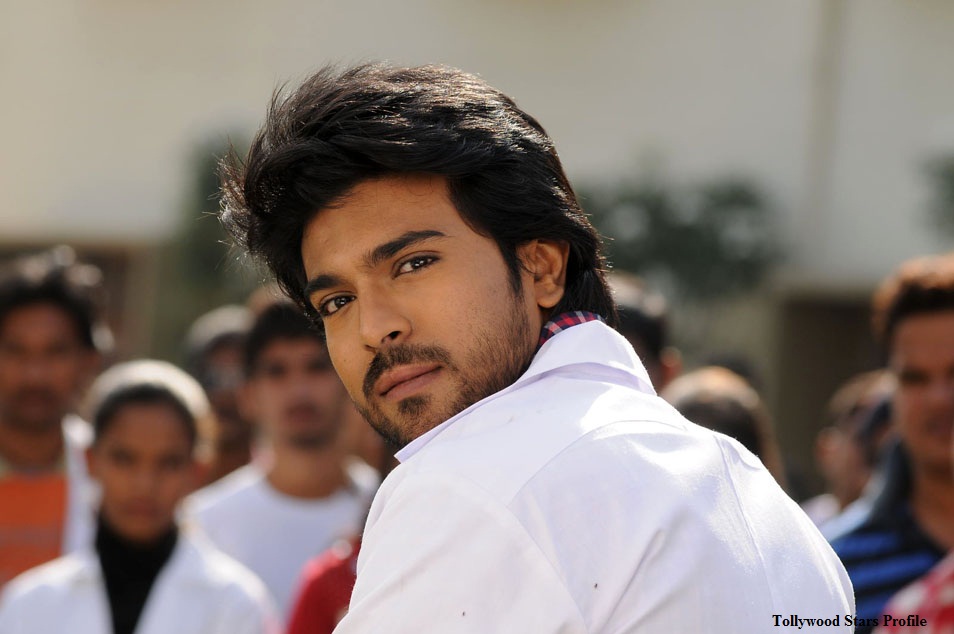 If the latest reports in the tinsel town are to be believed, director Raghava Lawrence is readying a script for Mega Power Star Ram Charan.

The choreographer turned director is currently working on the script and will narrate it to Ram Charan shortly. Sources are at buzz that it would be a mass entertainer with all the commercial ingredients.

Lawrence has earlier directed stars like Nagarjauna and Prabhas for the films Don, Mass and Rebel and showcased them in mass avatars yet stylishly. His recently released Rebel is collection good shares although opened with mixed response.