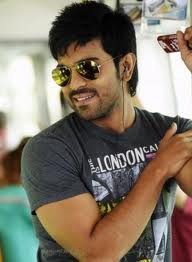 Ram Charan starrer Racha in the direction of Sampath Nandi (Emaindi ee Vela fame) is moving onto the floors from 12th June. Tamannah has been roped in to play Ram Charan’s lady love in the film.

Paras Jain and N V Prasad are producing the movie under Mega Super Good Films banner and RB Chowdary is presenting the film. The makers have announced that the pre-production works has been completed and Racha is an out and out commercial entertainer. The entire shoot of the film gets wrapped up in a single schedule.