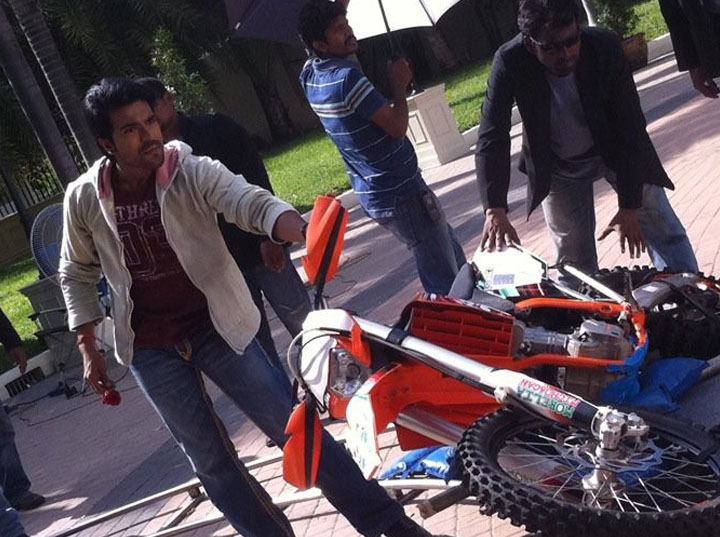 Megapower Star Ram Charan’s upcoming undershoot film Racha is busy in shooting at brisk pace.Racha unit has recently completed a schedule in Bangkok and Thailand.Racha movie right now shooting in China where vital scenes of the film will be canned.

Tamanna is zeroed in as love interest of Ram Charan who will be seen in the role of rich billionaire daughter in Racha movie. Ajmal is playing the negative lead role while Sampath Nandi is directing Racha movie.