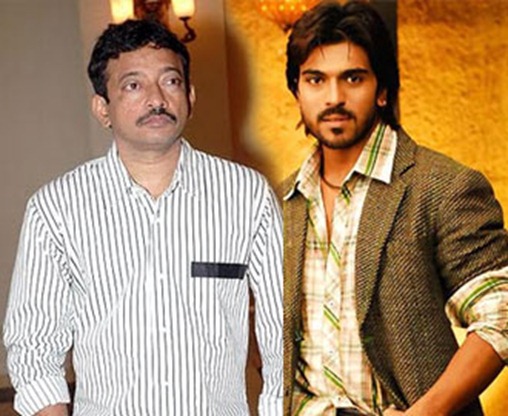 The latest buzz is that Mega Power star Ram Charan is going to act in a film titled “Shivudu” under the direction of maverick director Ramgopal Varma. Sources say that RGV has already had a few discussions with Ram Charan on this movie script it seems and Ram Charan also very keen to work Ram Gopal Varma. So if every this goes well the film will go on to sets in September.