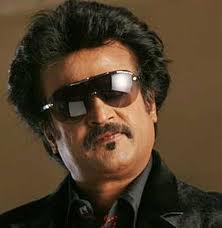 Director Rohit Shetty, known for his ribtickling Golmaal series of movies is in hot pursuit of Rajinikanth. This is to bring the superstar on screen for his future project. It is reported that the director is constantly keeping in touch with the doyen’s close circles to influence the star’s decision.

Rajinikanth’s last Bollywood appearance was a decade ago in Anil Kapoor’s Bulandi, in which he made a cameo appearance. With Rajinikanth not making an announcement about his future project after the success of Enthiran (Robot), Kollywood and Bollywood circles are keeping their fingers (and toes) crossed.