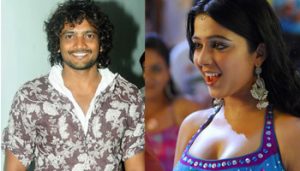 Notably, Sai Ram Shankar was the hero in 143 and Bumper Offer. To be directed by debutant Gopi, who earlier worked as an associate to director Puri Jagannath, the remake is produced by Dil Raju and Nallamalupu Bujji. More details are awaited.