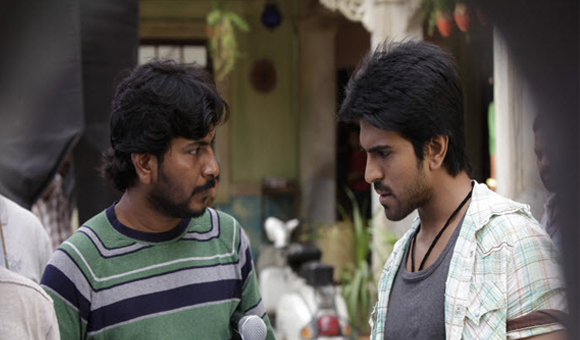 Sampath Nandi already proved his mettle with Racha, starring Ram Charan, and the director is planning to team up with the actor again. Buzz is that Sampath has narrated another action script to Ram Charan and the film is tipped to be titled Chota Mesthri. Ram Charan and megastar Chiranjeevi are yet to give the nod for Sampath Nandi’s script.