Samsung has reduced the price of Galaxy S Duos 3 to Rs. 7,499 in India, if a tip by an established Mumbai-based retailer is to be believed. The Samsung Galaxy S Duos 3 smartphone was launched earlier this month at a price of Rs. 8,150. 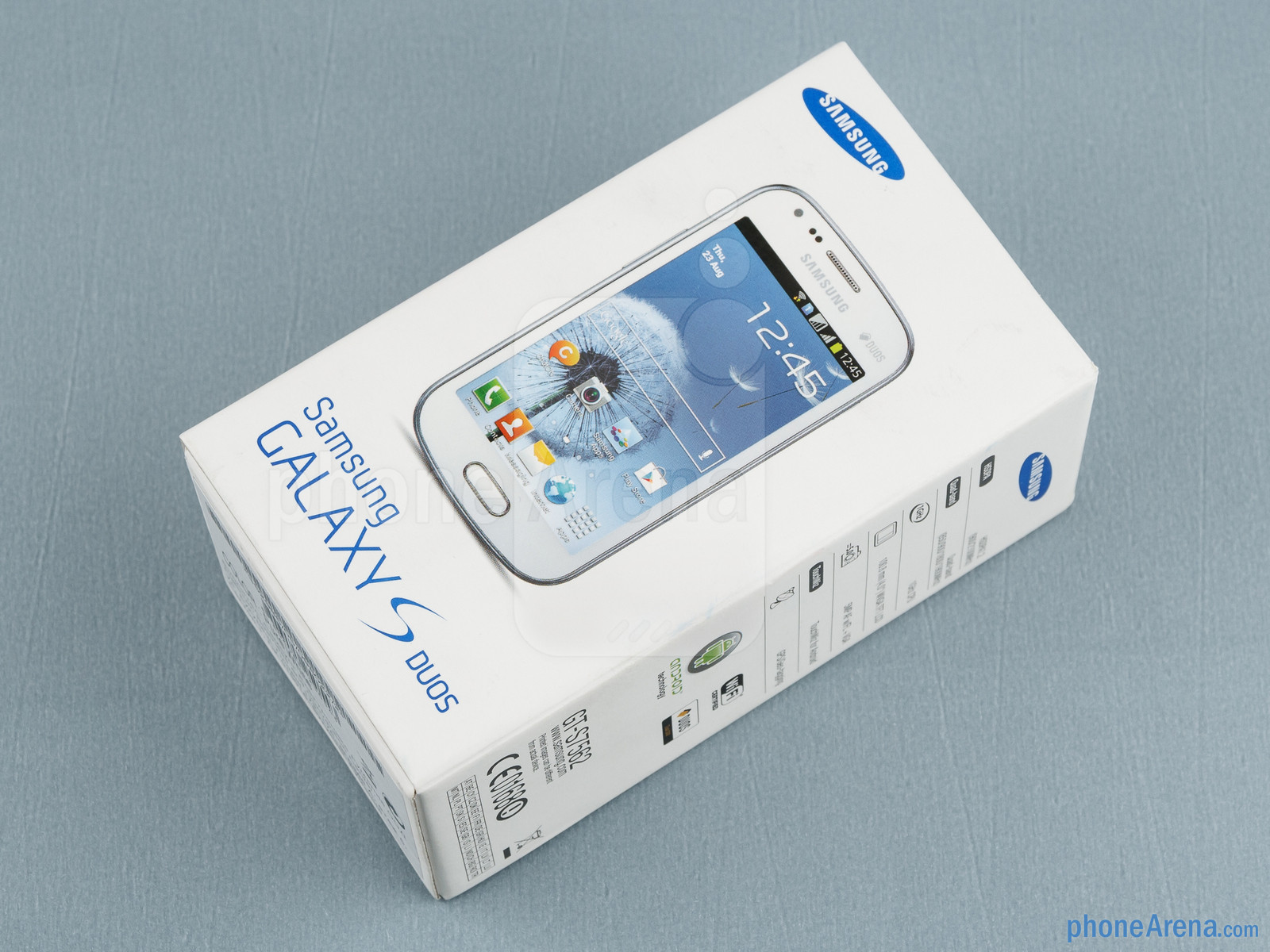 According to the retailer’s tweet the price cut of Rs. 651 on Samsung’s Galaxy S Duos 3 in India is effective from Friday, although Samsung’s online store listing still has the launch price of Rs. 8,150.

The smartphone is powered by a 1GHz dual-core processor clubbed with 512MB of RAM. The Galaxy S Duos 3 includes 4GB inbuilt storage, while there is no word on expandable storage on the official listing.

There is a 5-megapixel rear camera with LED flash onboard, while the smartphone also houses a VGA front camera. Connectivity options include Bluetooth, Wi-Fi, Micro-USB, GPRS/ EDGE, and 3G. It is backed by a 1500mAh battery. Samsung Galaxy S Duos 3 measures 121.4×62.9×10.8mm and weighs 124 grams.

On Thursday, Samsung had officially slashed the price of the Galaxy Core 2 by roughly 33 percent to Rs. 8,007 from Rs. 11,990. The smartphone is available on Samsung India’s official online store at the new price.