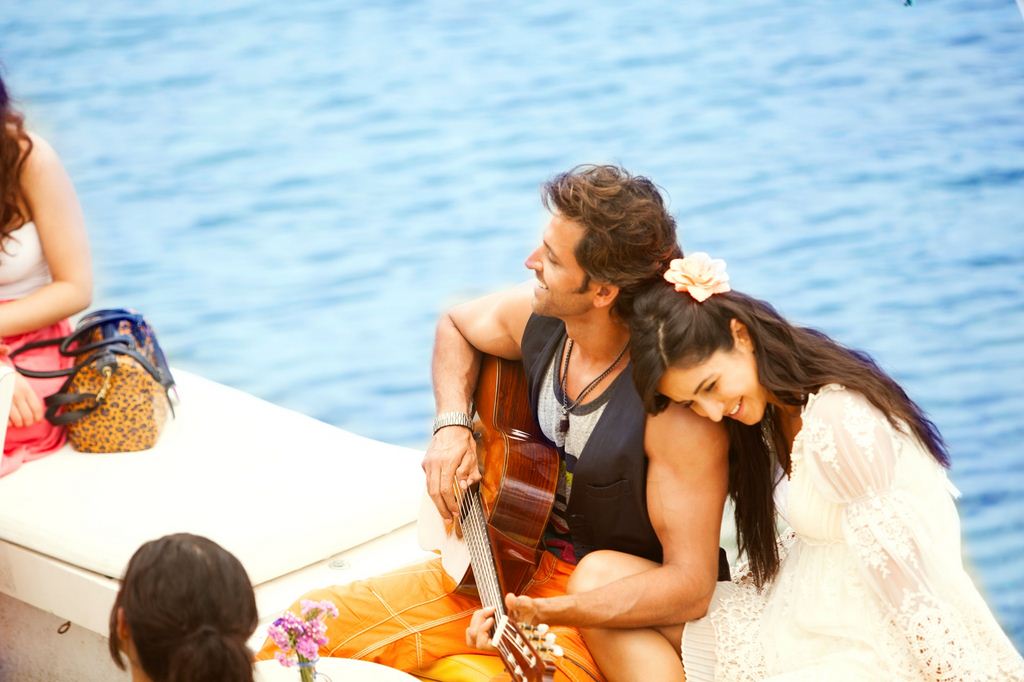 Actor Hrithik Roshan says bits of his own self are part of every role he plays on screen, but while working on “Bang Bang”, he discovered a complete similarity between his real and reel self.

“‘Bang Bang’ is the first film in which instead of getting into the character, I discovered that I was the character. It was self-discovery,” Hrithik said here during an event Friday.

He believes that “it’s a very fortunate moment for an actor” when his characters “become a platform to vent or channelise a similar emotion that you are going through in real life”.

I have had such experiences while doing ‘Kaho Naa…Pyaar Hain’, ‘Koi Mil Gaya, ‘Lakshya’ and ‘Guzaarish’ and of course, ‘Bang Bang’,” he said, and added that “all of them are bits of pieces of me”.

Hrithik started his film career 14 years back with “Kaho Naa…Pyaar Hai”. Over the years, he has established himself among Bollywood’s top rung performers.

How did he learn to dance so well?

“I’m still trying to understand how? But, we’re all born with certain gifts. Maybe I just look good when I dance but that’s not good enough. Understanding your gifts and strengths is just not enough in life. You need to recognise them and then need to build a skill around them.

“So I have given hours and hours to master the things that I think are my fortes and strengths, instead of thinking of what’s not good about. I focus on what’s good about me,” said the actor, who overcame stammering to become the star he is today.