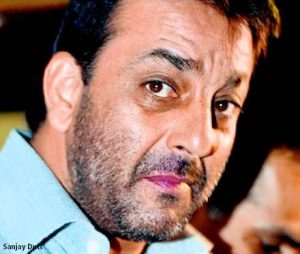 Sanjay Dutt’s long awaited “Chatursingh Two Star”, about a cop who botches up cases and makes a fool of himself, is finally releasing Aug 19.

It will hit screens almost four years after the project was announced. The comedy has been helmed by Ajay Chandok and also stars Ameesha Patel, Anupam Kher, Satish Kaushik and Suresh Menon.

Sanjay’s recent release was “Double Dhamaal” and apart from that, in last four years the 51-year-old featured in films like “No Problem”, “Lamhaa: The Untold Story of Kashmir”, “Aladin”, “All the Best: Fun Begins”, “Luck”, “EMI: Liya Hai To Chukana Padega”, “Kidnap”, “Dus Kahaniyaan” and “Shootout at Lokhandwala”.