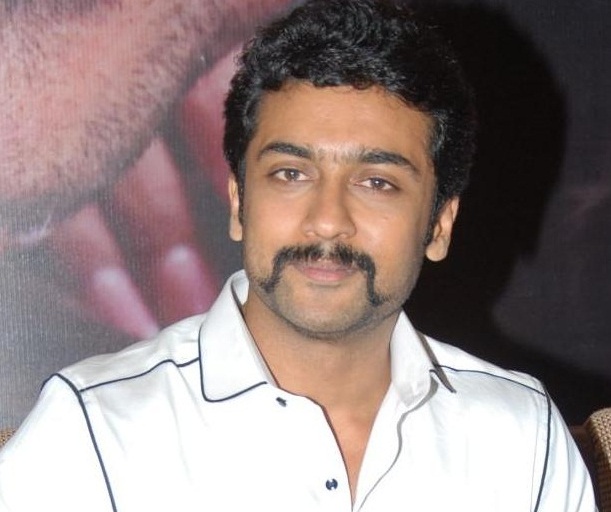 Suriya starrer Singam 2 will have its audio launch on a grand scale as per the filmmakers plans. The launch event has been postponed by a day from 1st June to 2nd of the month and the film’s theatrical trailer will be unveiled on the same day.

If the buzz is to be believed several celebrities including Sudheep who played lead in Kannada version Singam and Ajay Devgan who stepped into Suriya’s shoes for hindi version are expected to grace the event. Devi Sri Prasad is the music composer for Singam 2 which is a Studio Green Production movie.

Suriya plays the role of a tough cop as Duraisingam in the film pairing up with Hansika, Anushka. Santhanam and Vivek will be seen as supporting cast. Hari is wielding the megaphone for this action packed entertainer that is set for a release on June 14.