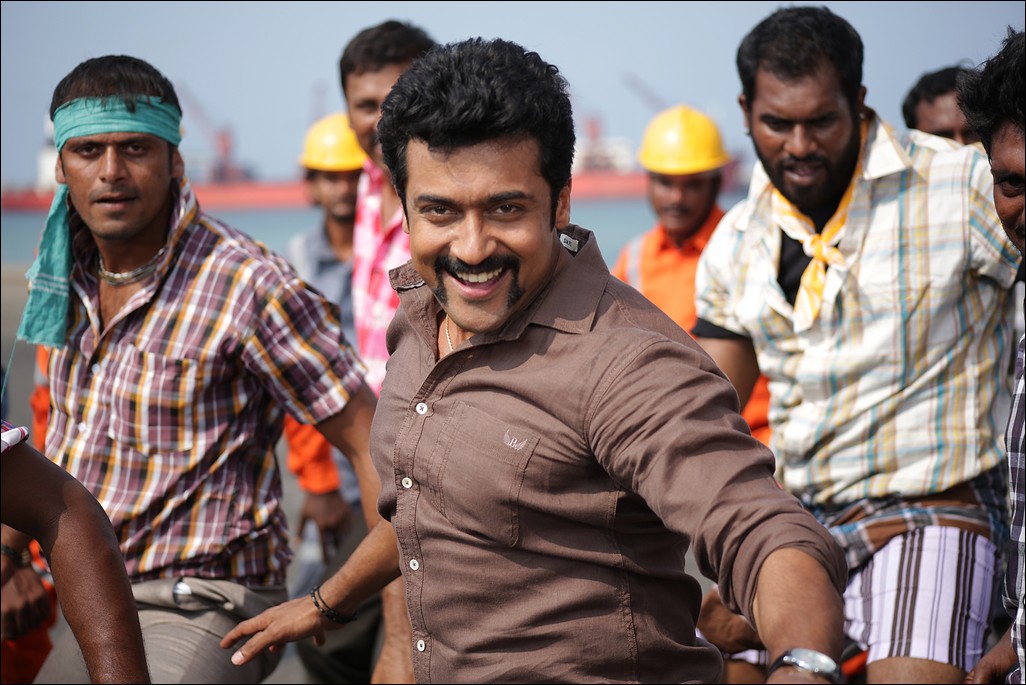 Suriya Sivakumar-starrer Tamil action-drama ‘Singam 2’, which released worldwide July 5, has got a good opening. It collected Rs.9.25 crore on the release day in Tamil Nadu, Kerala and Karnataka despite getting criticism for being too lengthy.

“Reportedly made on a budget of Rs.45 crore, `Singam 2` collected a total of Rs.9.25 crore on the day of release from Tamil Nadu, Kerala and Karnataka,” trade analyst Trinath told reporters.

The critics said Hari Gopalakrishnan`s directorial venture as over commercial and extremely lengthy, but it seems that the viewers are enjoying the film.

The success of “Singam 2” comes as a respite for Suriya after his last two releases – “7am Arivu” and “Maattrraan” failed to keep the cash registers ringing.

The film is a sequel to highly successful “Singam”, and Hari Gopalakrishnan went behind the camera to helm both the films. 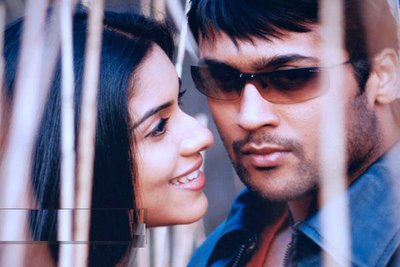 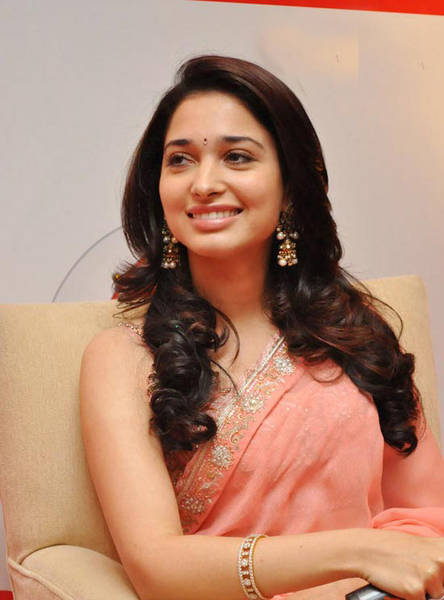