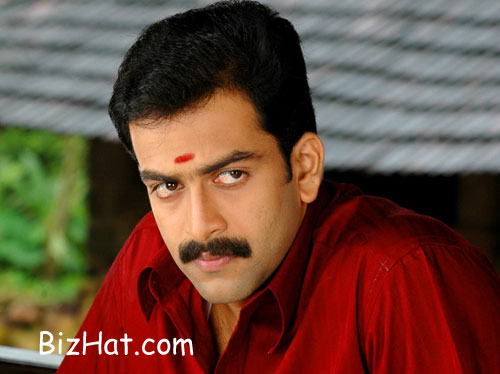 A Kerala court has issued summons to Prithviraj and Meera Jasmine to appear before the court on May 16 in connection with a case filed against them by a producer, alleging cheating.

Acting on a petition moved by Karimbil Films partner K Mohandas, the Kozhikode Chief Judicial Magistrate (CJM) K P John ordered that both actors should appear before the court.

In his petition, Mohandas alleged that Prithviraj and Meera had received Rs five lakh each as advance for acting in a proposed Malayalam film, ‘Swapnamalika’ four years ago. However, they breached the contract by not appearing for acting.

“Besides, both the actors had also failed to respond to a legal notice service on them,” Mohandas, who filed the petition under Section 420 (cheating and dishonestly inducing delivery of property) of the Indian Penal Code (IPC), alleged.