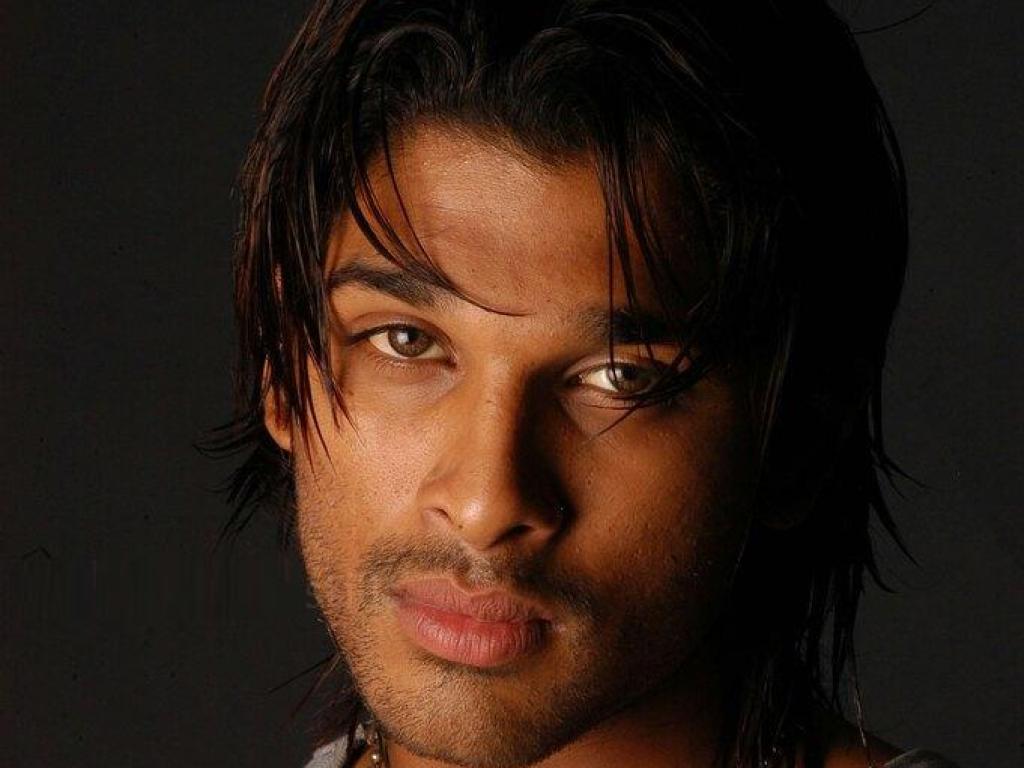 Stylish Star Allu Arjun is set to act in the direction of Surender Reddy soon and the regular shooting of the film will commence from the month of November as per the sources buzz.

Allu Arjun, Surender Reddy combo will be produced by Nallamalupu Srinivas and K.Venkateswara Rao on the banner of Sri Venkateswara Creations. The script for the film is by Vakkantham Vamsi and Thaman is the music composer.

On the other side, Allu Arjun has signed a film with Puri Jagannadh titled Iddarammayilatho being produced by Ganesh Babu on the banner of Parameswara Arts production banner. Regular shooting of the film will also begin from November. Amala Paul and Richa Gangopadhyay might play the leading ladies