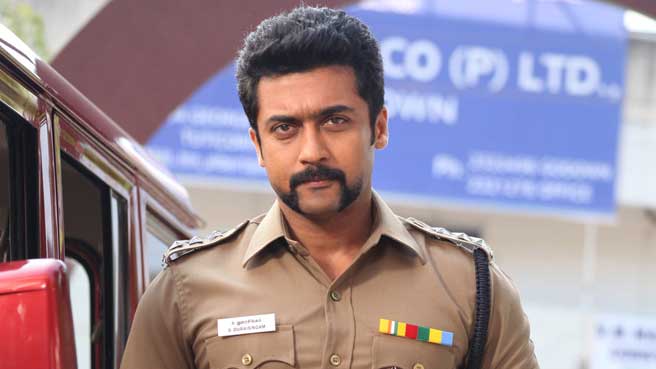 Suriya has wrapped up his works for Singam 2 and the actor is currently busy with the pre-release promotional activities. Recently, he was seen in AP for the Telugu dubbed version trailer launch of Singam and now Suriya is in Kochi for the film’s promotion.

Suriya is excited about the Singam 2 release and he is confident with the audio being huge hit. The Star actor received grand welcome in Kochi by the Malayalam fans and he has interacted with the media and fans.The actor also informed that he would do a straight Malayalam film if good script comes his way.

Hari directed Singam 2 casts Anushka, Hansika, Vivek and Santhanam in the other leads besides Suriya. The film is gearing up for a worldwide release on June 14