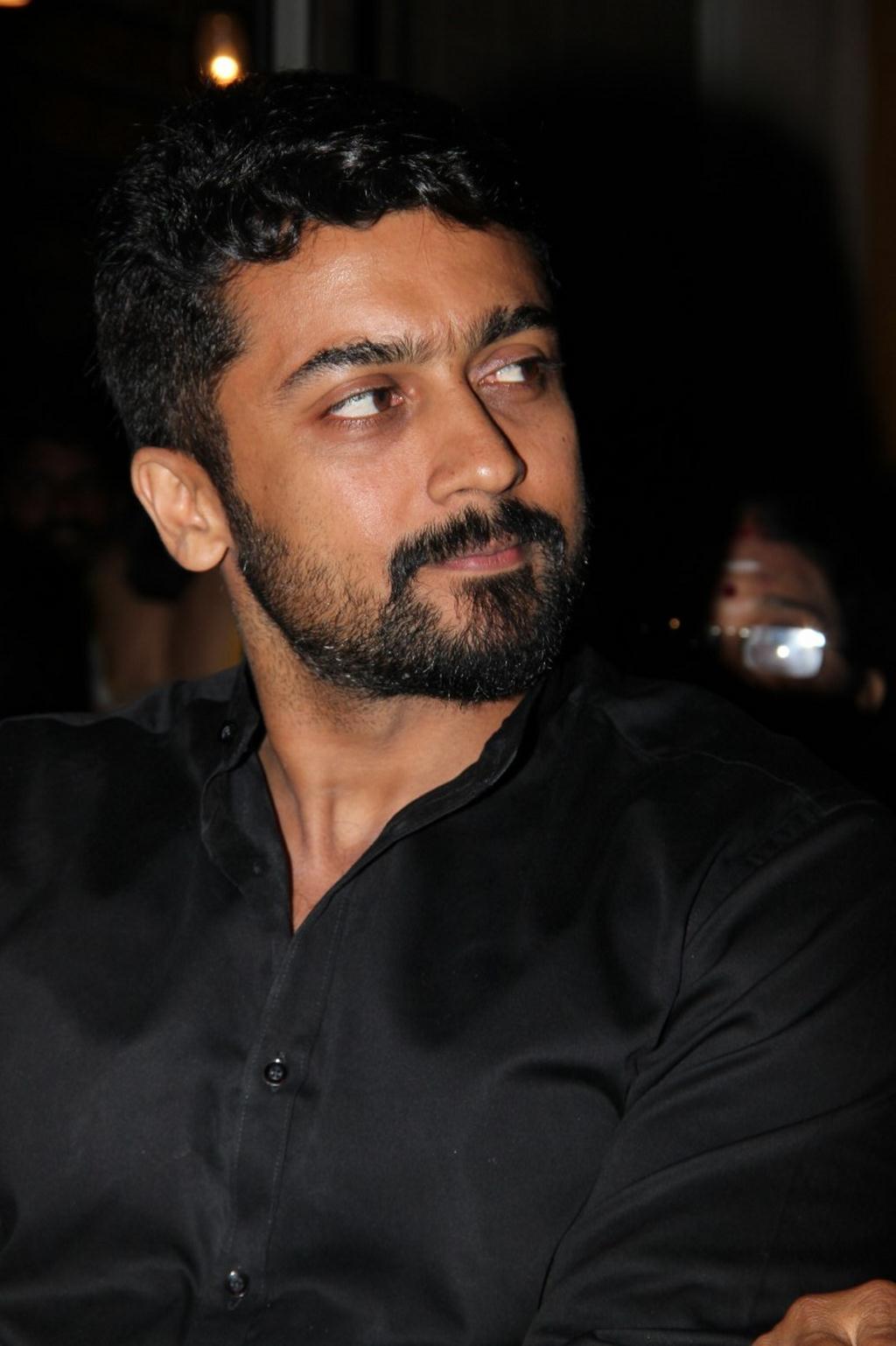 Suriya and Samantha starred Anjaan has completed all the talkie parts and the unit is busy with post-production works. Now we hear that Suriya has started dubbing for his portions in the movie.

UTV Motion Pictures and Thirupathi brothers jointly producing Anjaan is getting ready for the slated release date that is on August 15. Yuvan Shankar Raja composed Anjaan audio will be launched in the month of July.