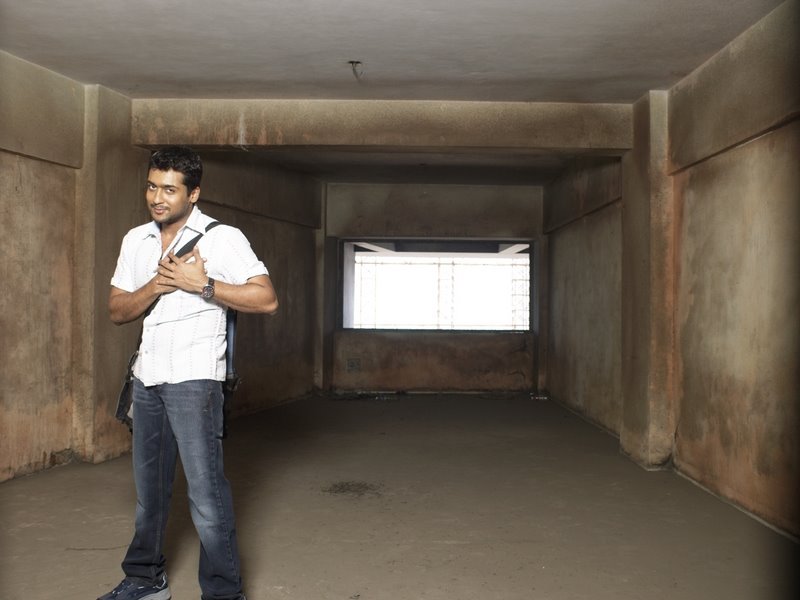 Tamil actor Suriya is going to unveil the audio of Naan Ee being directed by SS Rajamouli on April 1st.

Naan Ee is the bilingual film that casts Veppam fame Nani and Samantha in the lead roles, Kannada actor Sudeep will be playing the main antagonist role in this socio-fantasy movie. Naan Ee story line revolves around Nani, who takes revenge on his death by reincarnating as a fly. Remember Rajamouli is the director of Tollywood blockbuster Magadheera don by Ram Charan Tej with Kajal Agarwal as his love interest, which is dubbed into Tamil as Maveeran and got good response from the viewers.

SS Rajamouli being a top notch director in Tollywood launching the audio of Telugu version ‘Eega’ on March 30th, following with that of Naan Ee on 1st April. Who’s and who’s of film industry are expected to grace audiences with their presence at the audio launch event.