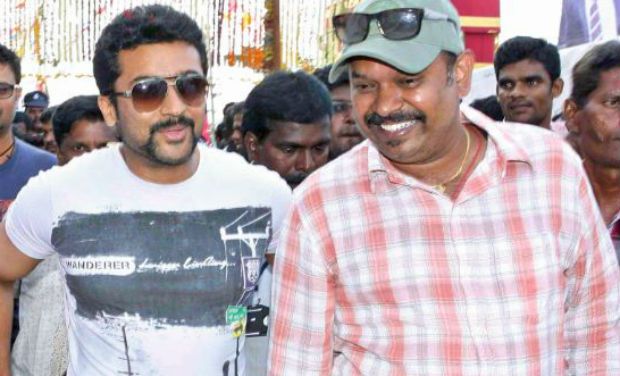 We had earlier reported that Venkat Prabhu is giving his final touches to the script that he had written for Suriya. Now, we hear that Suriya is mighty impressed with the script and has given his word to be a part of this film. Sources close to the unit say that the shooting of the untitled film will kick start in the middle of May.

Reportedly, Suriya will join Venkat Prabhu and team after completing Anjaan with Lingusamy. However, let us wait for an official confirmation from the team.