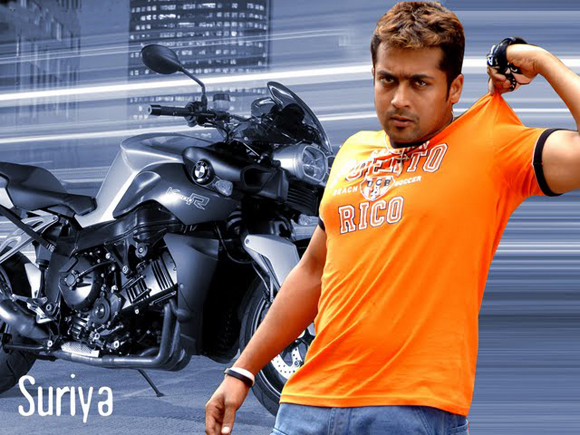 According to tinsel town’s grapevine, Tamil superstar Suriya’s next film with director Linguswamy has been titled ‘Rowdy’. Putting to rest rumours about the project being shelved, Suriya recently clarified that the film is ‘very much on’.

Samantha will pair up with Suriya for the first time in Rowdy. Meanwhile, his upcoming film with Gautham Menon starring Trisha and Simran is yet to go on floors.