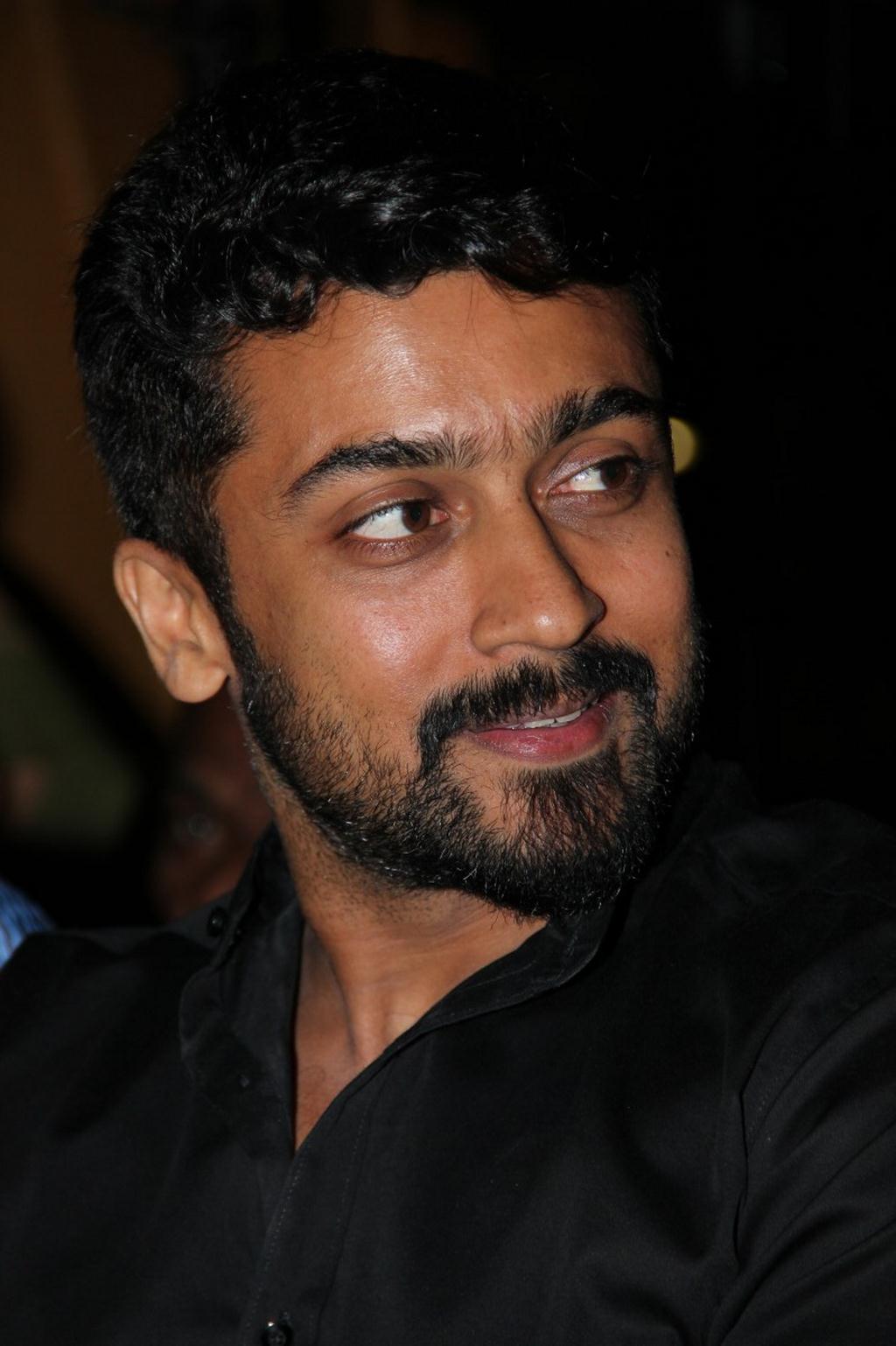 Suriya who is currently wrapping up Anjaan may soon team up with director Pandiraj for a new movie. However, the details of the movie are to be announced later.

Suriya’s own production house D2 Entertainments will produce the new movie. There has been buzz earlier that Jyothika may maker her comeback with this film but the director informed that nothing has been confirmed.