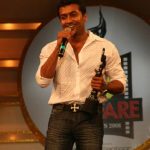 The biggest event of this season – 57th Filmfare Awards of South India is all set to happen on August 7 and here is a great news for all Surya fans. The most happening heartthrob of South India has been nominated for the Best Actor Category for his breathtaking performance in AYAN.
AYAN that was produced by AVM Productions and later released by Sun Pictures happens to be the biggest blockbuster of 2009. The film directed by K.V. Anand revolves around a freewheeling guy (performed by Surya) working for a kingpin in smuggling. The film is all about the clashes that happens between two gangs and how the scores are settled at climax.

Already Surya has won several acclaims for this film and let us wish Surya that he may fetch the Best Actor Award for this year’s Filmfare Award. 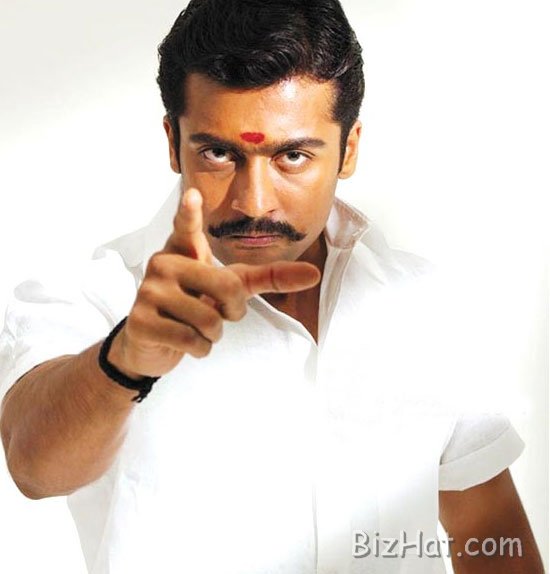