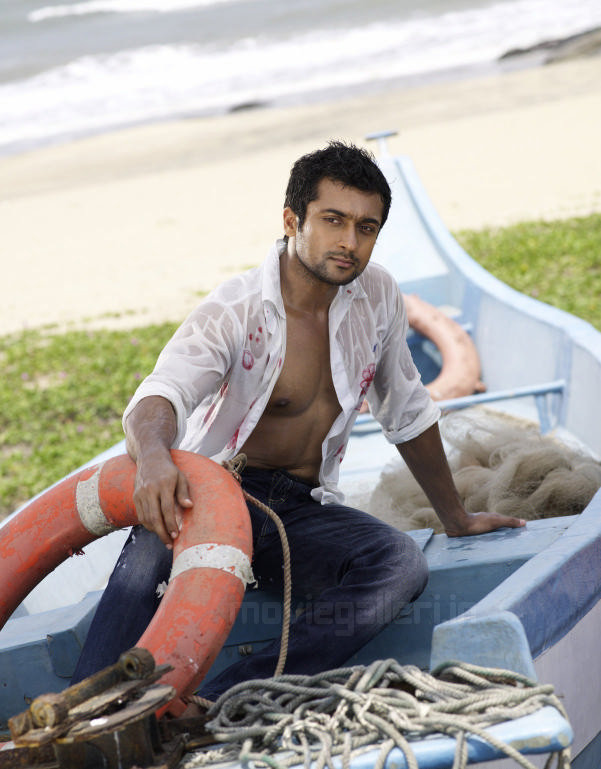 Surya‘s much awaited 7aam Arivu audio launch will take place at the Nehru Stadium in Chennai on June, 2011. Sony Music has recently acquired the music rights of the film at a record price. As per sources Sony has paid a huge amount to grab the audio rights of the film and it is said to be one of the biggest buys in recent years. The music for the film has been scored by Harris Jayaraj while it being produced by Red Giant movies Udhayanidhi Stalin.

Surya has performed all the circus acts himself without using a body double in any of the sequences. Besides his circus acts, Surya has also performed several innovative stunts in the film. A special trainer from Rajkamal Circus was teaching Surya the jumps and other special stunts he performs in the movie.

The more hot news is that Surya is planning to perform the circus stunts he has learnt during the shooting of 7aam Arivu at the audio launch for his fans.