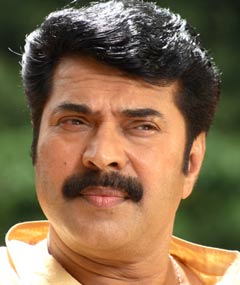 Senior Scriptwriter of Mollywood, T A Razaaq, who is taking a break from films following the poor run of his last films, will soon turn his attention to movie direction. His debut movie as a director will have Megasatr Mammootty in the lead and will tell a story based on family bonds. T A Razaaq is currently busy finalising the scripts for this project.

Meanwhile, T A Razaaq will script two more films for other directors. One among them will be a movie for Kamal, which will have Mammootty in the lead. The megastar will appear as a sports teacher in this movie which will get into sets by the end of 2011.