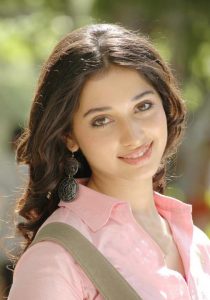 Actress Tamanna won a legal battle in brand endorsement dispute. In 2008, the actress had signed to endorse a company’s products till October, 2009. But the company violated the agreement and started using her name and images in their product endorsement even after the expiry of agreement period.

Tamanna gave legal notice to the company asking them not to use her name in any form. But the company did not oblige. She had filed a case against the company in Madras High Court. The Court granted interim stay restraining the company from using her name till June 8, 2011.