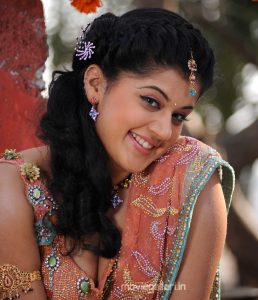 Puri Jagannath recently narrated the story to Amitabh who has given a green signal after being impressed by the script. While the director was making arrangements to launch the film, Amitabh fell ill, causing the project to be postponed. Now, Amitabh is fine and the makers are gearing up to commence the project in February.