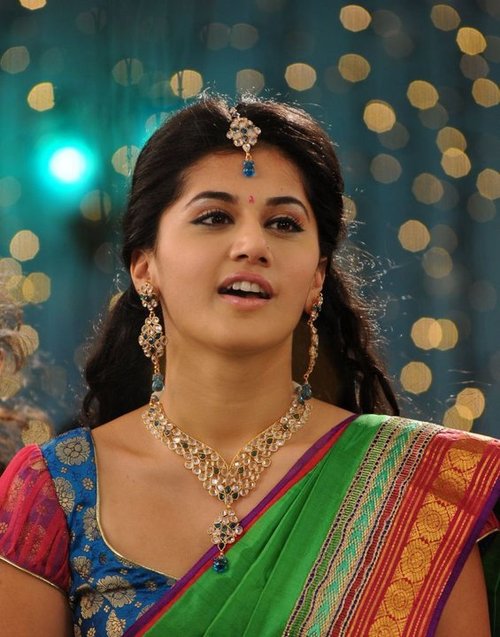 Actress Taapsee has signed up to be part of two multi-starrers in Tamil – Vishnuvardhan’s project with Ajith, Arya and Nayanthara, and Sundar C’s next with Vishal and Varalaxmi. While she is glad that she’s getting to experiment with her roles in Kollywood, there’s one thing that the Aadukalam actress doesn’t quite agree with – the concept of playing the second lead!