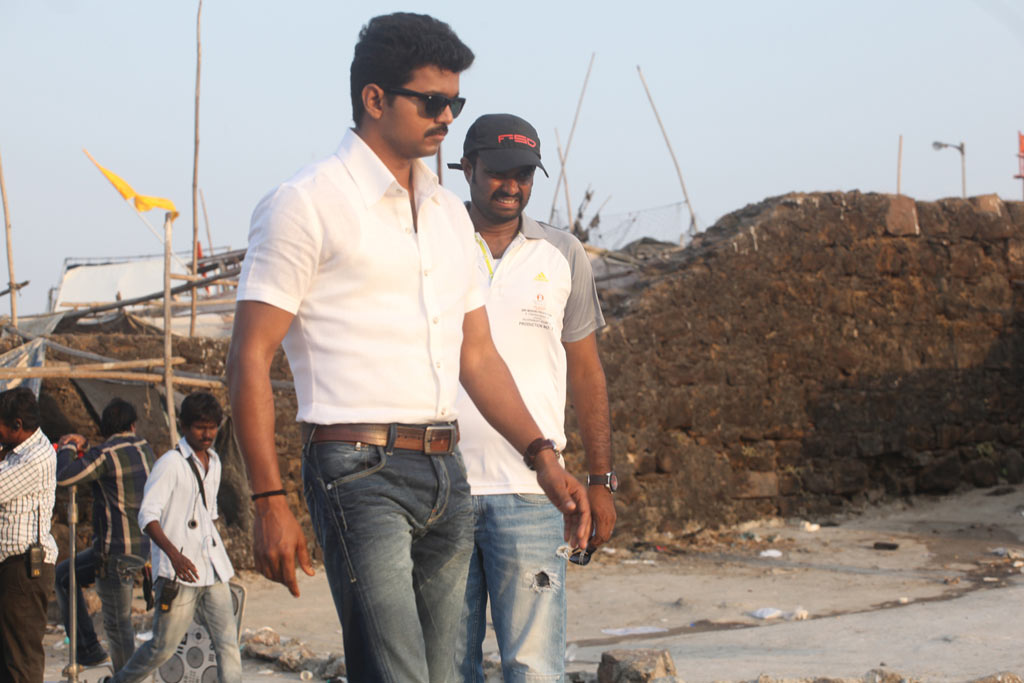 Vijay’s ‘Thalaivaa’, the much awaited film will hit the big-screens on August 9 and the release date has been confirmed by the filmmakers. UK distributor Ayngaran International has confirmed the film’s release date.

With a long Eid weekend, the film is sure to make good collections in the initial days of release. Thalaivaa trailer has earned good response. Vijay paired up with Amala Paul in this AL Vijay directed film.