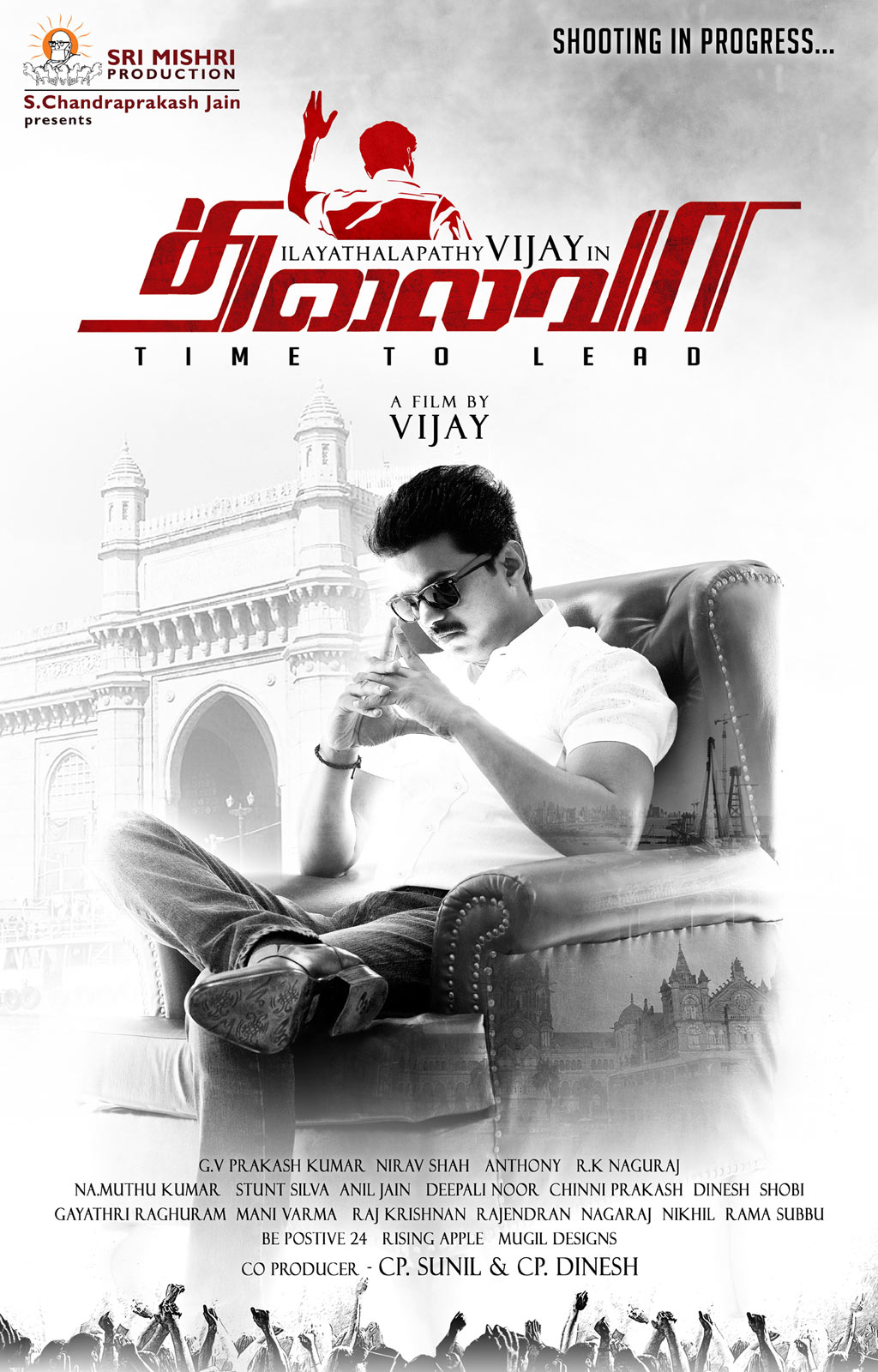 Vijay’s Thalaivaa in the direction of AL Vijay has reached the final stages of post-production activities. The film may go for the censor formalities by the end of July. On the other hand producer Chandraprakash Jain is expected to announce the release date.

The release date could be either on August 9 for Ramzan or August 15 on Independence Day, which has long weekend. GV Prakash is the music director of the film. The music has got good response from the audiences.

Amala Paul is playing the female lead in the movie, which also casts Ragini Nandwani, Rajiv Pillai, Santhanam and Sathyaraj in prominent roles. Thalaivaa has mounted the expectations on the film with its impressive trailer.