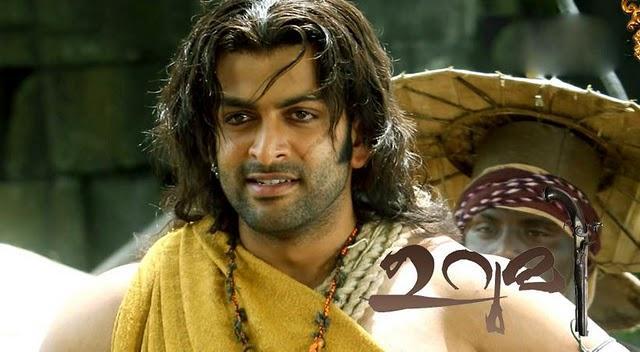 The Telugu edition of super hit Prithviraj-Genelia starrer Urumi, a historical epic directed by ace cinematographer-turned-director Santosh Sivan, will be releasing in August. The logo of the Telugu version will be launched on July 10. SVR Media Private Limited bought the Telugu distribution rights. Deepak Dev is the music director.

Starring Prabhu Deva, Tabu, Arya and Vidya Balan in important roles, Urumi is set in the backdrop of the fierce warrior clans of Northern Kerala in the sixteenth century and focuses on Chirakkal Kelu Nayanar (Prithviraj), a man with an epic mission to kill Vasco da Gama, the Portuguese explorer.