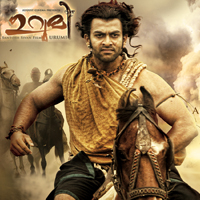 One of the most anticipated movies of the year, ‘Urumi’, will have its release on the 31st of this March. But before its wide release plans, the movie will have its representation and trailer in the Hong Kong festival which starts this Monday. One of the big markets for Asian films, the movie is expected to get selected to all major international festivals, which will make it a globally approved film from Mollywood. The lead actress of the movie, Genelia will represent the movie at the festival.

‘Urumi’ is simultaneously made in Malayalam, Tamil and English.