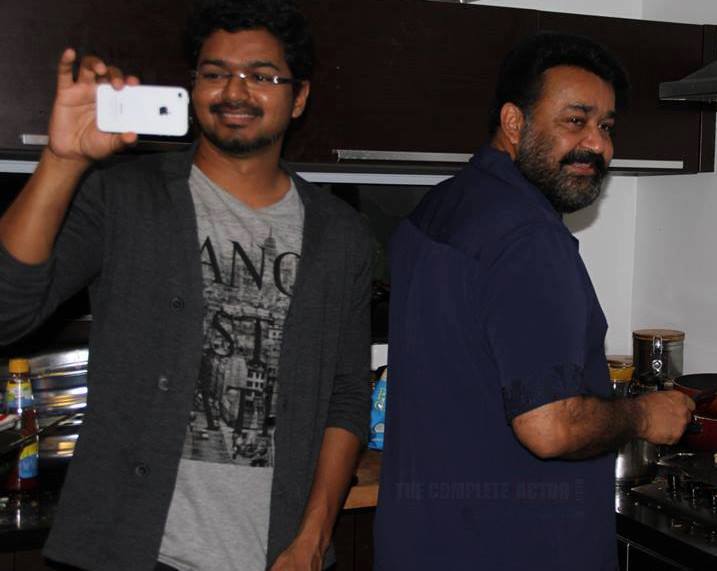 One of the songs in Jilla that got famous for the pair of voices rendering it has got another attractive feature. The song crooned by melody queen Shreya Goshal and actor Vijay has been written by ace lyricist Vairamuthu. It is to be noted that Vairamuthu has written a song in a Vijay film after eleven years. The last he worked in a Vijay film was Youth which got released in 2002.

Vijay is said to be mightily impressed with this melody tuned by D.Imman and he reportedly keeps humming the song during the shoot. The actor also feels that the song will be a big hit

Currently, the team Jilla is shooting the second song of the film which is being Choreographed by popular dance master Raju Sundaram. Mahtat who also shaked a leg with Vijay in this song is amazed with the dancing capabilities of the star actor and who takes hardly two takes to finish a dance shot.

After this the crew is expected to film the opening song of Vijay in this film which is said to be a fast beat number.