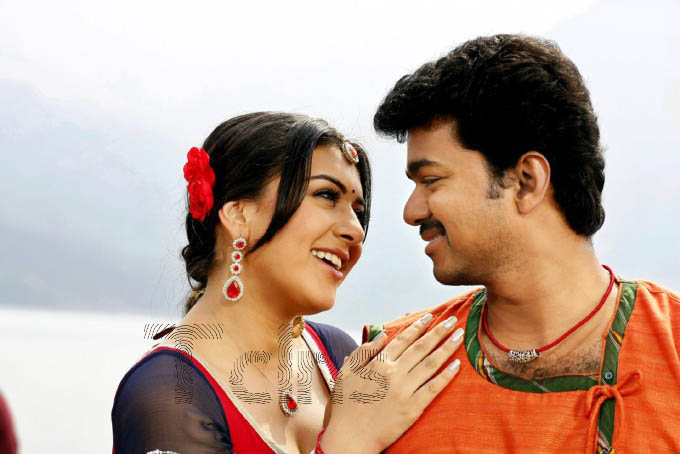 ‘Velayudham’ that features Ilayathalapathy Vijay, Hansika Motwani and Genelia D’ Souza is one of the biggies that’s lined up for a release this year. The music for this action-packed superhero project has been scored by Vijay Antony who has earlier given a few chartbusters for Vijay, while the megaphone is wielded by Jayam Raja.

Yes Ravi, truly can’t get bigger than this, can it? It’s going to be the magic of this superhero by the end of this month

The film has been worked on with a whooping budget of Rs 45 crore rupees and more than Rs 2 crore has been spent on each song! Not just that, the climax alone has been canned in 25 days and at four districts.

Look’s like there are a lot of interesting sets and action to watch out for in this superhero flick. Watch below video to see what music composer Vijay Antony has to say about the film and the songs…