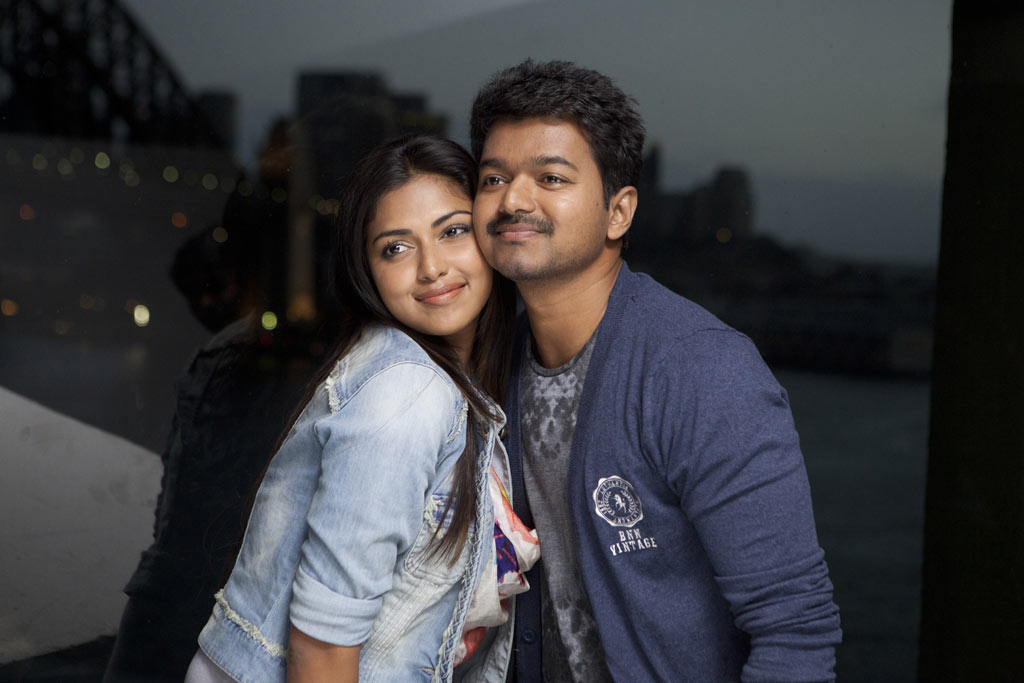 Vendhar Movies, the house which has distributed movies like Vanayuddham, Paagan, Saguni, Alex Pandian, and the recently released Ethir Neechal and Gouravam, has acquired Ilayathalapathy Vijay’s upcoming movie Thalaivaa! This movie, directed by AL Vijay, and starring Amala Paul as the female lead, is produced by Chandra Prakash Jain’s Sri Mishri Productions. With music by GV Prakash, and also starring Santhanam, Malayalam actor Rajiv Pillai, Abhimanyu Singh, Ponvannan and a host of other stars, Thalaivaa is expected to make it big! The audio launch is expected to happen on June 22, to coincide with Vijay’s birthday, and the movie is expected to hit screens in July.